DISC is an acronym for the four personality styles that make up the DISC model of behavior as we know them today: Dominance (D), Influence (I), Steadiness (S), and Conscientiousness (C). The DISC model is a powerful and profoundly simple tool for understanding people. Human behavior can be a mystery. At home or in the workplace, behavior and personality are often misunderstood and become areas of stress affecting your work productivity and happiness. 7-minute DISC test can unlock the key to better relationships, conflict resolution, motivation, and self-growth.

Want to schedule DISC training for your team?

Dr. William Moulton Marston founded DISC Theory in the 1920s while at Harvard University doing research for his book, The Emotions of Normal People. Dr. Marston developed the DISC model of behavior as a method of identifying observable and predictable actions and personality traits within human behavior in everyday environments. Marston narrowed these predictable personality traits into four DISC personality types: (D) Dominance, (I) Inducement, (S) Submission, and (C) Compliance. While the core principles of the DISC model remain the same as when founded by Dr. Marston, today's presentation of the DISC model incorporates advancements in psychology measurement and theory, as well as more contemporary terminology and descriptions for the four behavioral styles.

Learn more about the history of DISC

What does a DISC profile tell you?

Learn more about the DISC profile

Human behavior is not cut and dry, or black and white, which is why the DISC model consists of a combination of the four DISC personality styles. It's possible, but rare that someone only has only one of the personality traits, but more likely that they have traits from each of the four DISC styles. For example, one might have Dominance (D) as the highest factor, with Steadiness (S) as a secondary factor, and a little bit of Influence (I) as a third.

Taking into account someone's primary, secondary, tertiary and even absent personality traits allows us to see the unique blend of their DISC personality types and how this affects their everyday actions, personal preferences within different environments, communication with others, ability to organize, reactions or avoidance of conflict, and more.

By understanding someone's DISC profile, we can take proactive steps to place that person in environments where they'll feel comfortable and empowered, approach them in a way that they'll react positively, and better understand and predict their actions and reactions in general. Human behavior is complex, yet predictable.

In the 1940s, Walter Clarke developed the first assessment based on Marston's DISC model of behavior. The DISC test as we know it today has been developed into different versions and has been used in business and personal applications for over 35 years. PeopleKeys' DISC assessment is the most validated and reliable on the market today, and it is available online in over 35 international languages.

The DISC Theory research that Marston conducted in the 1920s continues today to give us great insight into human behavior and DISC personality types. Discover your DISC behavioral style by taking a DISC assessment today!

Here are some key areas where DISC is particularly useful:

A Behavioral Language: DISC focuses on behavior not emotions. DISC is not a clinical tool, so no doctor visits are necessary.

An Understandable Language: DISC uses four main dimensions and their intensities, so it is a simple language to understand and remember.

A Universal Language: DISC may be the only language that is truly universal.

A Neutral Language: DISC does not have right or wrong, good or bad styles. All styles have strengths and limitations, and all styles are uniquely positive.

A Practical Language: DISC can be applied to life. It has practical and useful applications in social, business, and family relationships, and is a wonderful tool for self-development.

All this information on DISC theory is a great resource, but you can learn how to apply DISC and become a people expert through DISC certification. The PeopleKeys® Certified Behavioral Consultant online DISC certification course instructs you on the history and fundamentals of DISC theory, how to apply it using the PeopleKeys® DISC personality system, and how to effectively interpret the DISC graphs based on real case studies. The best part is that PeopleKeys DISC Certification does not expire and it helps you stand out as an accredited people expert in any organization. 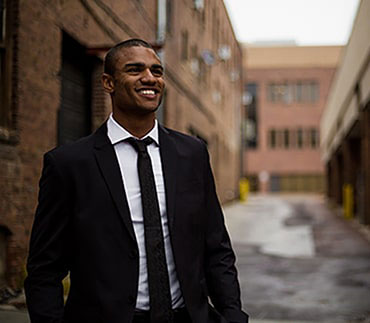 Join a network of thousands of
PeopleKeys® Certified Behavioral Consultants 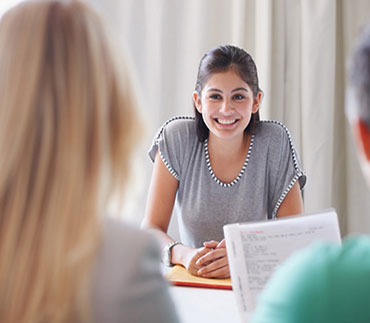 Hire the right employee
from the first time 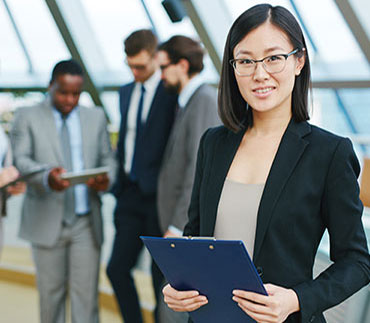 For Leaders
Who know how to get an edge 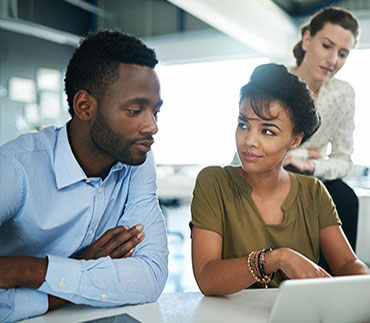 For Teams
Who know how to work together 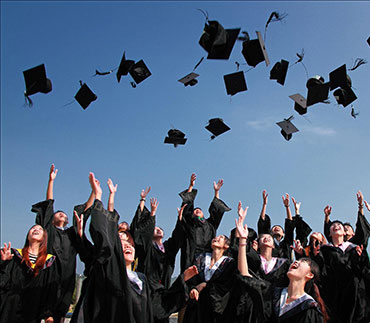 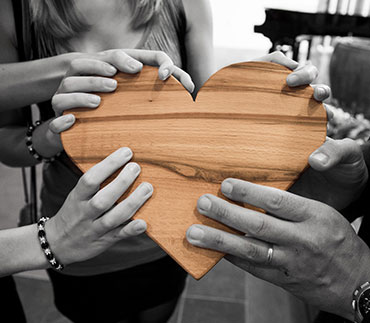 Accurately assess the strengths
and spiritual gifts of your people